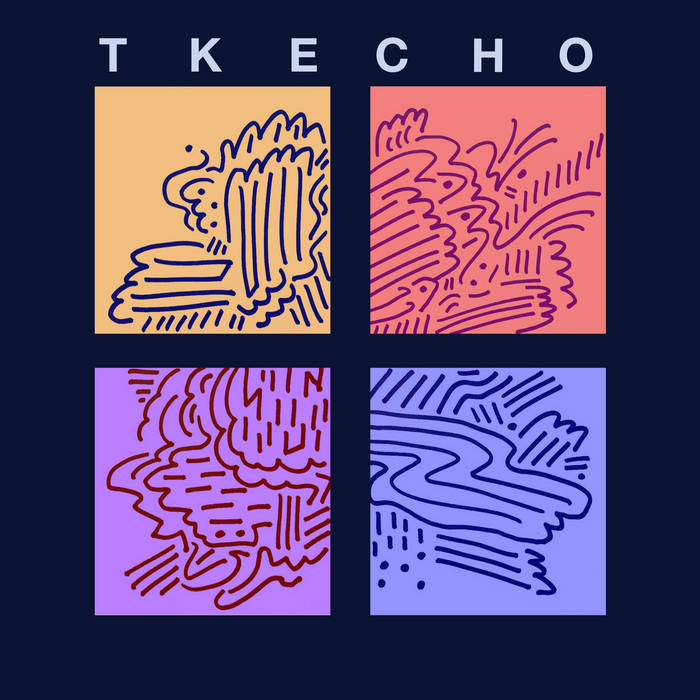 steevee300 Singer/guitarist Chris Richards used to play in the post-hardcore band Q and Not U. TK Echo's inspirations go further back, towards XTC and Elvis Costello circa 1979. The band has a great sense of rhythm and melody, with spiky rhythm guitar and deliberately cheap-soundng organ and synthesizer. "Era" gets angrier and closer to punk rock.

Recorded with Don Godwin and Mike Petillo at Tonal Park in September 2018.

This is a digital-only release.

With deep roots in the D.C. punk scene, members of TK Echo have previously played in Et At It, Protect-U, Q and Not U, Supersystem and other groups. ... more

Bandcamp Daily  your guide to the world of Bandcamp